Want to Write a Book While in College? Divergent Author Explains How She Did it 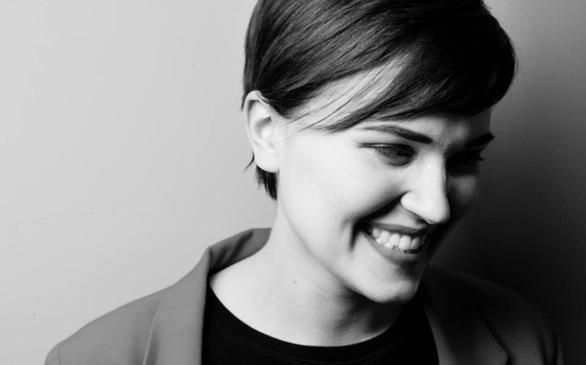 Aspiring novelists and writers can take a page out of Veronica Roth's book (in this case, figuratively of course).

At the age of 25, the Northwestern University graduate has written an entire book trilogy starting with Divergent, which was adapted into a film starring Shailene Woodley and Miles Teller.

To say Roth achieved some success at a young age would be an understatement.

According to the Huffington Post, the author wrote the first book of the series during her winter break while in college. In an interview with HuffPost Live, she explained that she didn't party as much as the typical college student. That's right—no beer pong, keg stands or fraternity parties every weekend for her.

"I didn't get hangovers," laughed Roth. "I didn't go out much. That sounds a little sad, but it's true."

Obviously, writing a franchise book takes extreme dedication, focus and time, but sometimes even all of that effort might not reap the rewards you want.

"The thing about books is that you don't know how people are going to receive them," said Roth. "It's not the result of extra effort. Every writer tries to make the book the best it can be, and how people receive it is totally out of your control."

But still, if you have to trade in the typical college "party life" experience in order to be a successful writer, we're sure a lot of budding novelists would gladly make that deal.