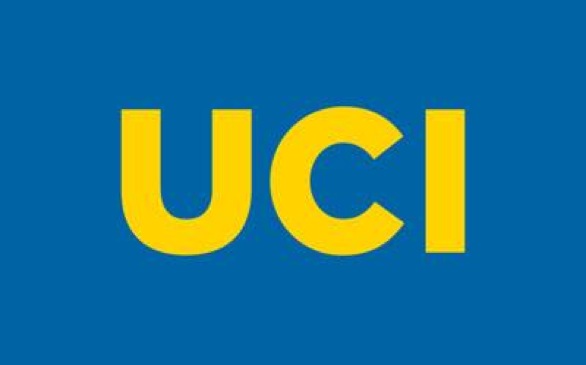 UC Irvine police are looking for a 22-year-old Asian man, 5 feet 9 inches tall and weighing 155 pounds, who's been walking around campus and asking female students if he could massage and photograph their feet, reports KTLA.

The suspect is accused of accompanying a female student inside a study room at Ayala Science Library on July 11 and trying to contact her "inappropriately." Four days later, the man allegedly went up to several female students and tried to convince them to allow him to massage and photograph their feet. Before he left, he took a few pictures.

The police have not yet released a sketch of the suspect, but they're asking those with information to call UC Irvine Police Department at 949.824.3398.