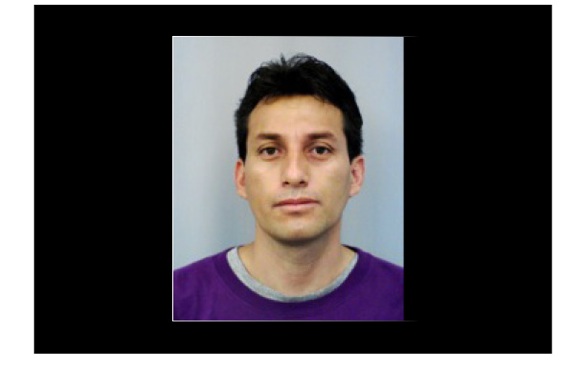 Police arrested 38-year-old Javier Mendiola-Soto, a former doctoral student from the University of Delaware, on July 24 for allegedly placing hidden cameras in campus restrooms and videotaping hundreds of women. He is being held on a $42,000 secured bond.

Delaware Online reports police said Mendiola-Soto downloaded 1,500 videos taken of women and that he hid the cameras in sanitary napkin dispensers in bathroom stalls and in and around campus. However, no evidence has been found that the videos were uploaded to the Internet, according to UDaily.

Police state that more than 40 women have been confirmed as having been filmed in the videos, and CNN further reports the recordings were traced back to two restrooms in the university's Biotechnology Institute, a unisex bathroom, the women's restrooms in the library, memorial hall and laboratory.

Mendiola-Soto, who is from Mexico, is accused of filming the women over a two-year period. He has been expelled from the university, and his visa has been revoked. He has been charged with 21 counts of violation of privacy.