WATCH: Ray J Wants Us All to Know He 'Never Shoulda Did That' Sh*t 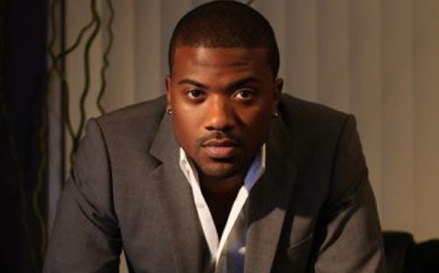 Ray J released his new video "Never Shoulda Did That" on Tuesday, and it looks like the singer has been holding onto a lot of regrets.

The video starts off with a woman on the phone, crying and apologizing, saying, "I miss you so much." Then, we're greeted with flashes of Ray J embracing and grabbing a pretty brunette's derrière. Of course, viewers are going to think this lady is supposed to be Kim Kardashian, and they're probably right.

By now, we all know about the infamous 2007 Kim K. and Ray J sex tape, but recently, the controversial singer/former reality star found himself in quite a bit of trouble after a boozy May night in Los Angeles.

Ray J allegedly brushed up against a woman's backside at the bar in the Beverly Wilshire Hotel. The police let him go, deeming the brushing was accidental, but the singer then got belligerent with the staff and spat at an officer. He also reportedly kicked and shattered a cop car's window.

The "One Wish" singer now faces four criminal charges, including sexual battery, vandalism of a police car, battery of a police officer and resisting arrest.

"For me ['Never Shoulda Did That'] is about recognizing where I am in my life now and thinking about some of the things I've done that I have come to regret," said the star in a prepared statement. "This song is my way of moving forward."

If Ray J wants to move forward he has to begin somewhere, and what better place to start than a music video...right?