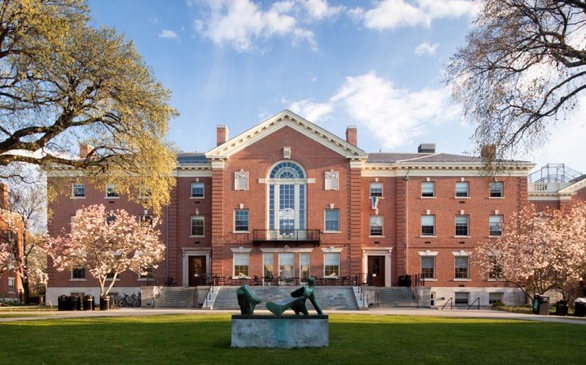 Brown University in Rhode Island was added to the list.
(Credit: 'h ssan via Flickr' from Facebook/BrownUniversity)

(MCT) WASHINGTON — The Department of Education’s Office for Civil Rights has added five schools to a list of 71 colleges under investigation for their handling of campus sexual assault.

Last updated July 2, the list reflects schools where at least one student has filed a Title IX complaint related to sexual violence. Title IX is a provision of the 1972 education law that guards against discrimination based on sex in education programs and activities supported by federal funds.

Beyond the date that the investigations began, the list does not include specific information about the cases. The list McClatchy obtained Monday includes cases initiated on or before July 23, 2014.

Binghamton University-The State University of New York (SUNY), which was included on the list published July 2, was not on the most current version, indicating the investigation is no longer open. According to the Education Department, the civil rights office closed the case administratively because the issues involved were resolved in 2013 after a SUNY-wide review.