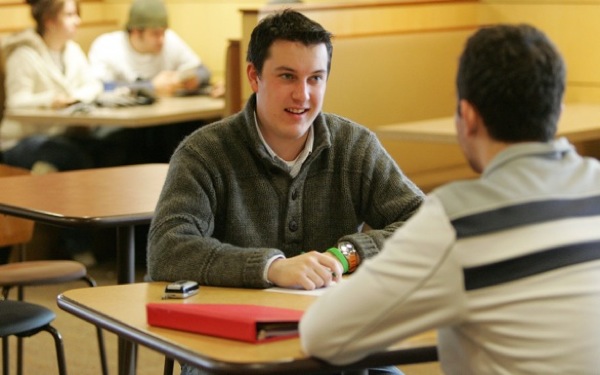 Most of us have at least a faint idea of what autism is, but what do we really know about Autism Spectrum Disorder (ASD)?

Well, for starters, it's "a group of developmental disabilities that can cause significant social, communication and behavioral challenges...people with ASD may communicate, interact, behave, and learn in ways that are different from most other people," states the CDC.

Also, it's estimated that one in 68 children has been identified with ASD.

However, as challenging as ASD might be for some, it doesn't deter many young people from attending college, which is why more colleges are expanding their programs for students with ASD.

Forbes reports that along with the increase of people with ASD going to college, U.S. colleges and universities have established programs that provide services such as "academic and executive functioning tutoring, anxiety reduction instruction and social skill workshops."

Some institutions mentioned in the Forbes article include Rochester Institute of Technology, which has a Spectrum Support Program that specializes in job preparation such as "job interviews, networking, resume building, behavioral based interview questions and body language tips;" Mercyhurst University in Erie, Pa., which has "an entire residence hall devoted to the Asperger Initiative at Mercyhurst (AIM) program;" and Rutgers University, which strives to treat ASD students like "regular" Rutgers students.