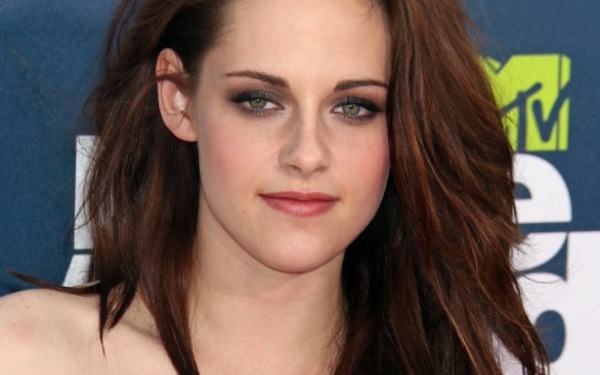 It won't be Snow-ing in the upcoming sequel to 2012's Snow White and the Huntsman.

The Huntsman, due out in April 2016, will not be featuring the bright and shiny, bubbly Kristen Stewart, reports Newsday.

However, although Stewart will not be reprising her role as Snow White, Chris Hemsworth will reprise his role as Eric, and Charlize Theron will return as evil queen Raveena. The sequel will be an origin story (a prequel, we guess?) about Eric and Raveena before they met in Snow White and the Huntsman.

Also not returning is the first film's director, Rupert Sanders, which really isn't all that surprising. As US Weekly reports, while Snow White and the Huntsman was a box office hit, news about Stewart and Sanders' affair dominated headlines. The publication even published photos of Stewart cheating on her then-boyfriend (and former Twilight co-star) Robert Pattinson with Sanders. After everyone caught wind of the scandal, K-Stew and Pattinson inevitably broke up, and Sanders divorced his wife.

Still, the sequel is in good hands; three-time Oscar nominee Frank Darabont (The Green Mile, The Shawshank Redemption) is directing.