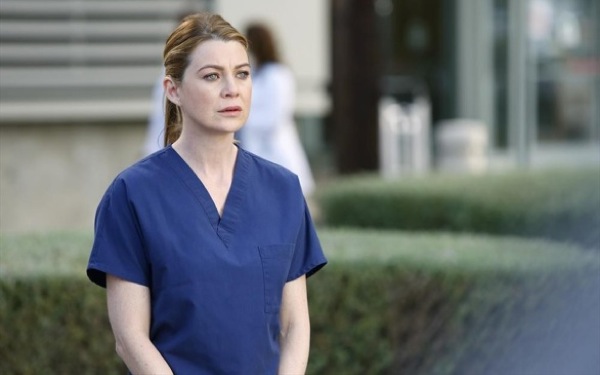 Now here's an ABC Family show that current and post-grad college students will be able to relate to.

The Hollywood Reporter exclusively broke the news that Ellen Pompeo, from ABC's hit show "Grey's Anatomy," is executive producing a new drama for ABC Family. It's appropriately titled "Debt" and will focus on this very issue too many students have to deal with.

"Debt" is based off of Rachel Carey's 2013 novel of the same name. It's a satire of the 2008 financial meltdown in New York and follows a young woman in her 20s, named Lillian, who is working as an SAT tutor to pay off her student loans and "explores how everyone she knows — even her tutee's billionaire father — is in somebody's debt."

Although ABC Family seems to be a program determined to target teens (see "Pretty Little Liars," "The Fosters" and "Twisted"), "Debt" is obviously going to be a show that appeals to the slightly older female demographic—which is great. With so many current students struggling to pay for college and post-grad students in thousands and thousands of dollars in debt, it's about time audiences can tune into a show that sheds light on a serious U.S. problem.

It's unclear when the series will air.