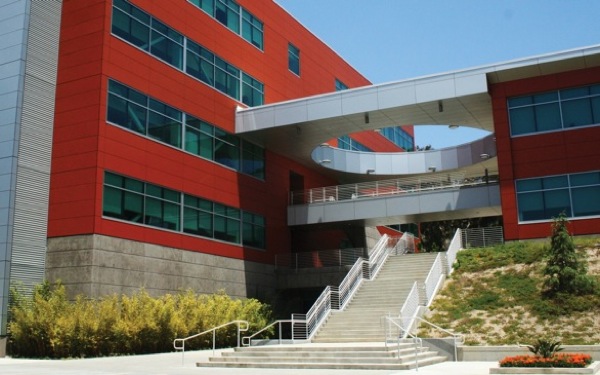 (MCT) Marcus Davis admits that he didn't try as hard as he should have in high school and often skipped class, got into fights and hung out with the wrong crowd. "I messed up," he said.

But, after leaving his third high school without a diploma, Davis decided he wanted a higher degree and signed up for a course that would help him adjust to college life and give him two credits.

"It feels like this is my best chance to get back on track," the 21-year-old said.

Davis is one of about 25 students taking the course being taught by administrators from West Los Angeles College and the Brotherhood Crusade, a nonprofit organization in the South Park area. To be eligible, students do not need to be admitted to a college, but have to express an interest in attending.

Last year, all 14 students who took the free course enrolled in a two-year college, according to Ray Ivey, the Brotherhood Crusade's college and career ambassador who also teaches the course. Most attended West Los Angeles College, Ivey said.

The goal of the six-week course, which is partially paid for by city funding, is to help students adjust to college life. A recent session covered basic studying and test-taking skills. During the lecture, Jawell Samilton, an associate professor of counseling at West Los Angeles College, suggested that some of them might benefit from reading their notes aloud or underlining or highlighting key points.

"Everyone learns differently," he said. "You have to find out what works for you."

Ivey said many of the students hadn't learned those basic skills during high school because they either hadn't put in the effort or they hadn't had good role models. He urged the students to ask for help if they needed it.

"If you think you're doing it by yourself, you're fooling yourself," Ivey warned. "We'll help you as much as we can; we'll hold your hand."

The Los Angeles Unified School District historically has had a very high dropout rate, although the number of students graduating recently rose to 67.9% — an increase of 1.3 percentage points from 2012.

After he turned 18, Davis spent about a year and a half living in Victorville without much ambition. "It was a dark time," he said. But he began attending workshops at the Brotherhood Crusade and setting goals for himself, even dressing in a shirt and tie every day as a sign of his new seriousness. He wants to receive a degree from West Los Angeles College, attend Morehouse College near Atlanta and become a youth counselor.

He feels he's prepared to succeed academically but would benefit from going to community college first so he can have the support of people like Ivey. "I'm not ready for a four-year college yet," he said.

Robin Hall sat near the front of the class and took notes and frequently asked questions. The 18-year-old was a student at Dorsey High School and frequently got into fights and arguments with other students before transferring. She ended up at a charter school, where she was allowed to receive her diploma although she is still three credits short of a degree.

Hall is studying to fulfill her high school requirements because she wants to start her college career as quickly as possible, ideally by the time classes at West Los Angeles College start in September.

"There's always an obstacle before you get to that something" you want, she said. "I want my education."