The College Athletes Who Smoke the Most Weed Are...(Answer Might Surprise You) 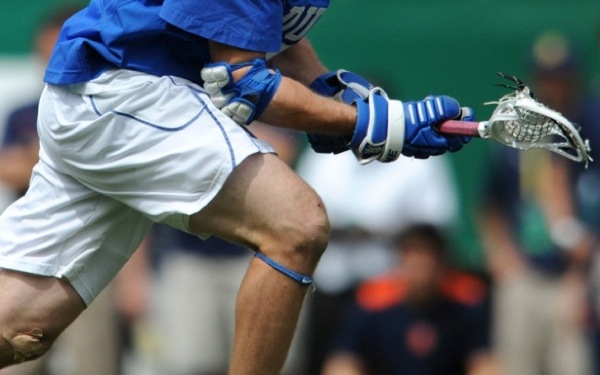 During one of my college classes, a former university football player came to visit and told students that while he was at school, he wished every now and then he could be like the "average" college guy who went home after class to smoke weed instead of an athlete who had to go to practice everyday. I'm guessing grueling practices and smoking marijuana didn't quite mesh well for him.

Nowadays, it seems as if there might be a new breed of college athletes who don't mind smoking while playing for their college teams.

The Huffington Post reports that according to a a recent study from the NCAA's Research Department, 22 percent of college athletes admitted to smoking marijuana in the last year (but we're guessing the actual percentage is probably higher). However, this number has gone up by only less than 1 percent since 2005.

The athletes who smoke the most are lacrosse players, with 46.3 percent admitting they smoked pot in the last year.

Sports.Mic states lacrosse players' "rate of use actually exceeds use among college students overall by over 15" percent. One reason why lacrosse players' marijuana use stands out among all college athletes could be because "many of the lacrosse schools are located in the Northeast and West Coast, where social and legal views of marijuana tend to be more accepting."