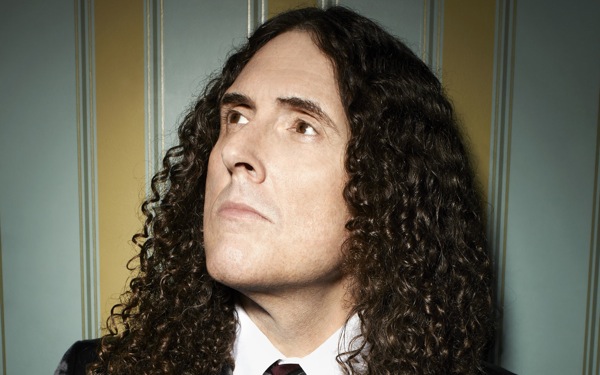 The king of parodies, “Weird Al” Yankovic, has done it again with his fourteenth album titled Mandatory Fun. Among the album’s 12 tracks, Yankovic’s most notable parodies include songs from artists such as Lorde, Iggy Azalea, Pharrell Williams and Robin Thicke.

Yankovic’s “Foil” is a parody of Lorde’s “Royals.” The lyrics are definitely interesting, as it goes from using aluminum foil for leftovers to the Illuminati and government conspiracy theories. Although the change in subject is quite random, Yankovic succeeds in keeping his compositions both intriguing and entertaining.

“Handy,” a parody of Azalea’s “Fancy,” revolves around the life of a handyman fixing houses. It's an entertaining song, but the subject matter is hard to connect with and is less favorable among his top parodies.

Williams’ “Happy” is re-worked in “Tacky,” which comments on questionable tastes in fashion. While “Weird Al’s” parody differs from the original song’s subject matter, “Tacky” still contains that lightheartedness that makes “Happy” such an infectious song.

In the past year, Thicke’s “Blurred Lines” has received a lot of negative attention, but Yankovic’s “Word Crimes” has earned the opposite. It has received the most attention among all the other tracks on the album and for good reason; “Word Crimes” flips the misogynistic messages in Thicke’s original into an informative piece.

As always, “Weird Al” has put out yet another album that comments on American culture in a very entertaining way. It’s no wonder Mandatory Fun reached No. 1 on the Billboard charts.