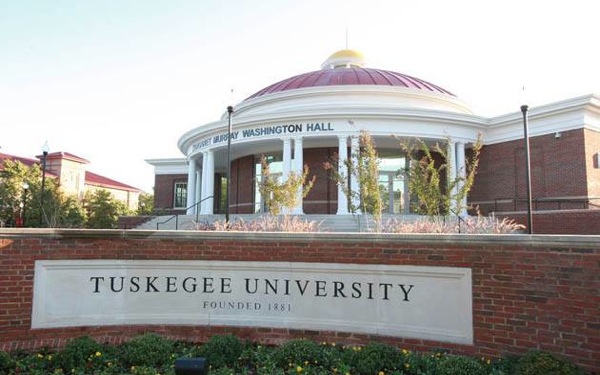 A typical itinerary of a college student studying abroad in a different country would include sightseeing, food tasting, museum visits and more—"avoid catching Ebola" probably wouldn't be on that list.

But that's exactly what six students from Tuskegee University in Alabama are facing. NBC News reports these students are stuck in Monrovia, Liberia, one of the West African countries experiencing the Ebola outbreak.

The university said the students are safe, in "good spirits" and are not ill. They are "in the process of making [airline] reservations" to return home, but some airlines have cancelled flights because of the outbreak.

On Wednesday, authorities announced that the disease has killed at least 932 people in four West African countries: Guinea, Liberia, Nigeria and Sierra Leone.

Ebola has no proven cure or treatment. According to the CDC, the disease is severe and often fatal, usually occurring in humans and primates. The virus can be passed on through bodily fluids, and those infected can experience fevers, headaches, aches and pains, diarrhea, vomiting, difficulty breathing and swallowing, rash, red eyes and even bleeding inside and outside of the body.

World News
There have been more coronavirus infections than we think, but new study muddies the picture
671 views