Is ITT the Next For-Profit College to Close its Doors? 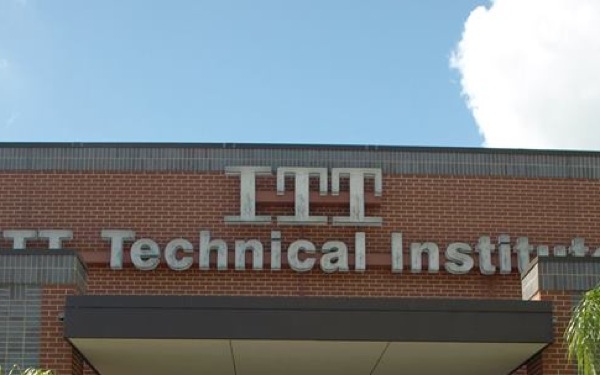 With the recent fall of for-profit colleges such as Corinthian Colleges and Bio Health Colleges Inc., you can't help but think: who's next?

In an article on Buzzfeed, writer Molly Hensley-Clancy argues the U.S. Education Department will probably target ITT Educational Services. The for-profit is reportedly under "intense regulatory scrutiny," and if the government "were to impose a funding freeze far more mild than the one that brought down Corinthian, ITT could face bankruptcy."

ITT was sued for allegedly misleading and pushing students "into a predatory lending scheme;" it failed to give the Education Department data on its student loans by the July deadline; its stock fell 40 percent in a week; and its CEO announced he would resign, though supposedly not because of the company's financial problems.

Wells Fargo analyst Trace Urdan told Buzzfeed that if ITT received a government-imposed funding delay of more than five days, it might be "an automatic game-over" for the company.