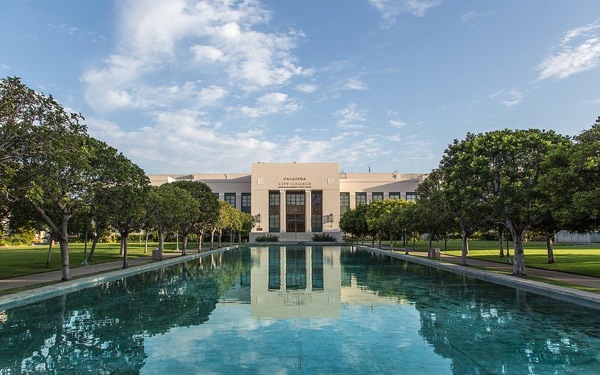 (MCT) The controversial president of Pasadena City College will retire at the end of the month, officials announced Thursday.

"It's time for me to spend more time with my family and return to my passion for teaching and writing," Rocha said in a statement.

Rocha has been heavily criticized by some staff, who say he has ignored the school's policy of consulting faculty on major decisions. Faculty leaders took two votes expressing no confidence in Rocha and were considering a third.

Tensions at the 26,000-student school were so high that a team of advisors visited the campus and told the administration and faculty that they needed to "find a way to move forward."

Rocha was hired in 2010 after a four-year stint at West Los Angeles College. He has also worked at Seton Hall and Argosy University, a for-profit school. School trustees voted to extend Rocha's contract last year.

Recently, Rocha was a finalist for the top job at Kingsborough Community College in Brooklyn, but did not get the position.

Some trustees voiced support for Rocha, saying he had done a good job of leading the school during tough economic times, and they downplayed tensions between administrators and staff.

In a statement, Fellow said the board accepted Rocha's decision "with profound gratitude for his leadership over the past four years."

Rocha and the trustees have also been criticized for canceling winter session two years ago. Students said that they would have a harder time earning credits to graduate or transfer without the six-week courses.

During Rocha's tenure, full-time enrollment at the two-year college, long considered one of the state's finest, dropped by nearly 13%, according to state statistics. Enrollment in California community colleges fell by nearly 10% during the same period.

Pasadena City College leadership also came under fire for inviting, and then uninviting, Oscar-winning alumnus Dustin Lance Black as commencement speaker. The invitation was rescinded over concerns about an illegally obtained sex video featuring the screenwriter, but trustees backed off and Black spoke at graduation.

In an anonymous online survey conducted by some faculty, the majority of respondents said Rocha had done a poor job leading the school.

"Fascist approach to leadership," one wrote. "Rocha is destroying PCC," said another.