Colleges with Study-Abroad Programs in Africa Respond to Ebola Crisis 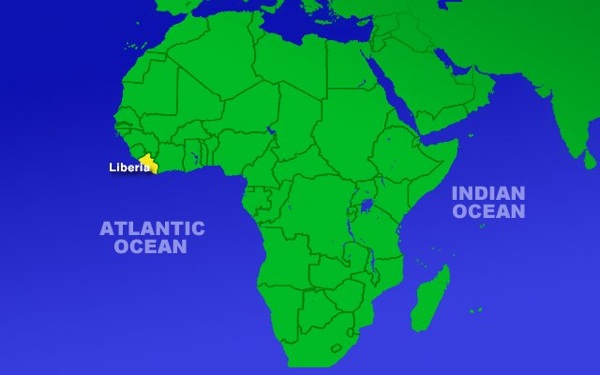 Liberia is one of the countries at the epicenter of the Ebola outbreak.
(Credit: Kurt Strazdins and Kurt Strazdin/MCT)

You might assume that because of the deadly Ebola outbreak that has claimed the lives of more than 1,000 people in Africa, all U.S. colleges would cancel their planned study-abroad programs to the West African region this fall. However, some colleges and students are proceeding cautiously.

The Boston Globe reports Boston College has two students heading to Ghana, and Tufts University has seven that are currently studying in the country during this fall semester. Two other Tufts students took a leave of absence to study in Senegal, which shares a border with Guinea.

Sheila Bayne, director of Tufts University's study-abroad program, sent out an advisory to students and their families about the crisis. "People realize that the disease is at present contained. We're hoping it stays that way," she told the Globe.

One Wellesley College student doing research in Ghana also told the Globe she went despite the risks and claims she doesn't regret it. She is, however, on guard; she carries hand sanitizer and avoids public transportation.

According to the Globe, other schools are pulling back on their African study-abroad programs, including the University of New England, where a group of medical students and faculty canceled plans to go to Ghana; the University of Illinois, which suspended its study-abroad program in Sierra Leone; and Harvard University, which urged students and staff members to stay away from Guinea, Sierra Leone and Liberia.

There are reports of students who are stuck in the Ebola-stricken region and trying to leave. Six Tuskegee University students are in Monrovia, Liberia, waiting to return back to the U.S. once an airline becomes available.

Ebola has no proven cure or treatment. According to the CDC, the disease is severe and often fatal, usually occurring in humans and primates. The virus can be passed on through bodily fluids, and those infected can experience fevers, headaches, aches and pains, diarrhea, vomiting, difficulty breathing and swallowing, rash, red eyes and even bleeding inside and outside of the body.