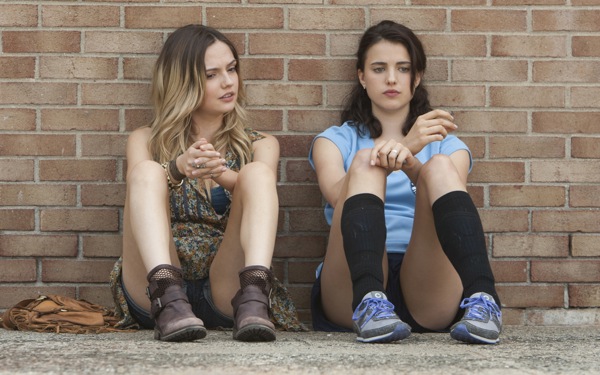 HBO announced Wednesday its drama series "The Leftovers" will be returning for season two.

“We are thrilled to bring back 'The Leftovers' for a second season with the exceptional talents of Damon Lindelof and Tom Perrotta,” said HBO Programming President Michael Lombardo in a press release. “It has been truly exciting to see the overwhelming response to their provocative and original storytelling. We look forward to continuing the journey as the show delves deeper into the lives of those who remain.”

Based on Perrotta's bestselling novel of the same name, "The Leftovers" focuses on the fictional town of Mapleton, whose preconceptions are shattered in the wake of a global event dubbed "The Sudden Departure." One hundred and forty million people disappeared without a trace, and now the residents are left to adjust to the inexplicable events, with some experiencing paranoia, cynicism, madness and cult-like fanaticism.

Variety said that although the show started off slow, "its fifth and sixth episodes [have] significantly raised the bar from where the show began, becoming a far more engrossing experience." The New York Times declared "The Leftovers" has an "intriguing premise that is intelligently and artfully presented." And the New Yorker said the drama "captures the disorientation of grief in a way that is provocative and rare for television."