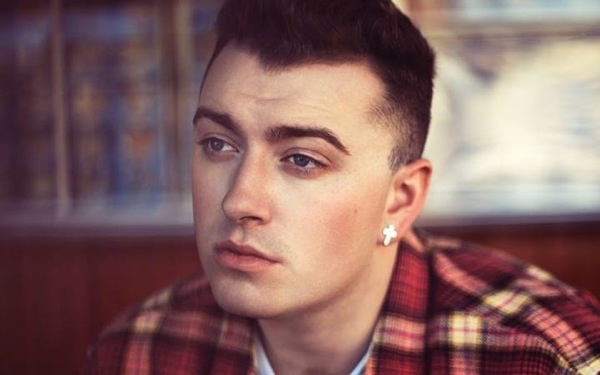 Soulful singer Sam Smith has become the first U.K. male artist ever to have his debut single, "Stay With Me," reach No. 1 at AAA, AC and Pop radio. He's also "the only artist to have led the Billboard Artist 100 chart for multiple frames," reports Billboard.

"Stay With Me," a gospel-induced soul ballad, has been certified three times platinum and remains the No. 1 song on Spotify for three consecutive weeks, while Smith is the No. 1 artist on the platform, according to a press release.

"Fans are embracing 'Stay With Me' as a classic, and we couldn’t be happier for Sam," said Capitol Music Group Chairman Steve Barnett in a statement.

Smith exploded into the U.S. pop music scene with his debut album In the Lonely Hour, which remains in the Top 10 on the Billboard 200 chart.

He's gained popularity among American fans and celebrities who have covered his songs, including Chris Brown, Vin Diesel, Ed Sheeran and Florence And the Machine.

The British sensation will be performing at Los Angeles' Greek Theatre on Sept. 28 and 29, and it was announced Thursday he will be joining rapper Iggy Azalea as they headline MTV and Time Warner Cable's "MTV Video Music Awards" concert at the Avalon in Los Angeles on Aug. 22.