Bunji Garlin's Differentology Will Start a Dance Party Wherever You Go 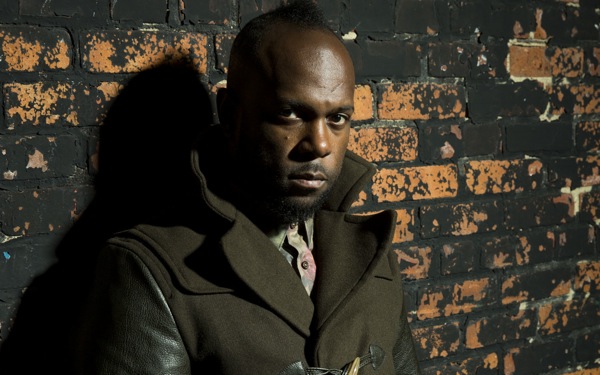 Reggae music is not the only Caribbean sound to have evolved out of calypso; soca music also has its origin in calypso, and in fact, the term "soca" is a shortening of what was originally called “soul calypso.”

Big during carnival season throughout the Caribbean, soca has gained popularity elsewhere thanks to artists like Bunji Garlin, whose album Differentology is full of songs that retain the joy of a street party while also being suited for the hippest of dance clubs.

“Red Light District” is a perfect example; with a rhythm powered by island-style percussion, an EDM synth melody and Garlin’s lusty vocals, the steamy song is built to pack the dance floor but also works just fine as a prelude to a tryst at the beach.

“Savage,” with its insistent chorus of “gimme da riddim” is a real club burner flavored with horns where Garlin sings in a heavy patois (he is Trinidadian), while “West Indian Jungle” is Caribbean hip-hop with rapid fire toasting that shows that Garlin is as adept at reeling off clever rhymes as he is at creating irresistible grooves.

“All O’Dem” is a joyful sing-along with a chorus drenched in harmony.

“Stages” is perhaps the purest soca number on the album; here, the synth is used sparingly while a barrage of percussion pops in synch with Garlin’s carefree singing, conjuring images of a balmy afternoon spent sipping rum in the shade of a palm tree.

Garlin is indeed the biggest soca star on the planet at the moment, but new fans don’t really need to worry about what soca is and what it isn’t; play Differentology, and a party is going to break out. That’s about all you need to know.