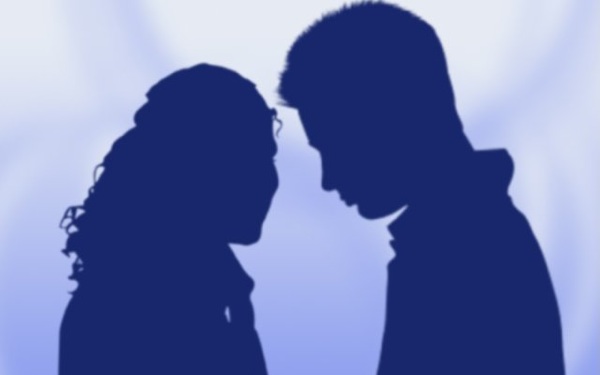 Byers said students are not allowed to engage in premarital sex after they sign an honor code.
(Credit: MCT)

It's common for many college students to be sexually active or feminists, and no one really looks down upon those who are. Unless you’re Keli Byer, a sexually active feminist at Brigham Young University, a Mormon institution in Utah. At BYU, students sign an honor code, promising not to engage in premarital sex. If they do, they face expulsion.

Although she promised to abide by the school’s code of living a “chaste life,” once she joined the Young Mormon Feminists, a feminist group on campus, Byer’s feelings towards the Church and BYU’s rules changed. “The group helped me reclaim my sexuality and realize my sexual assault wasn’t my fault,” she told Cosmopolitan magazine.

When she was 15 years old, a man in his 20s sexually assaulted Byers after he came home from his Mormon mission. When she told her parents and her bishop, she was banned from church for a month.

She also told the magazine she felt like she was being punished because a man had touched her.

Now, she's challenging BYU's honor code, claiming it should be "ok for women to be sexual, and it's not ok to punish them."

"The truth is, I'm not a virgin," said Byers. "I'm a sexual woman and a proud feminist, and I don't feel bad about it. But it's hard to admit that, because women at BYU who aren't virgins are treated as inferiors and that's not fair."

Although she understands that she can get in trouble for talking to Cosmo about her experience and beliefs, Byers said she’d rather be “judged and scrutinized than silenced and shamed.”

To read the full story on Cosmopolitan, click here.

Campus News
What’s the risk of COVID-19 for a healthy young person?
591 views

Campus News
In the Noah’s Ark of citrus, caretakers try to stave off a fruit apocalypse
652 views

Campus News
USC offers free tuition to families making under $80,000 and a break for homeowners
371 views