Texas Student Reveals He Lived in Car During Freshman Year 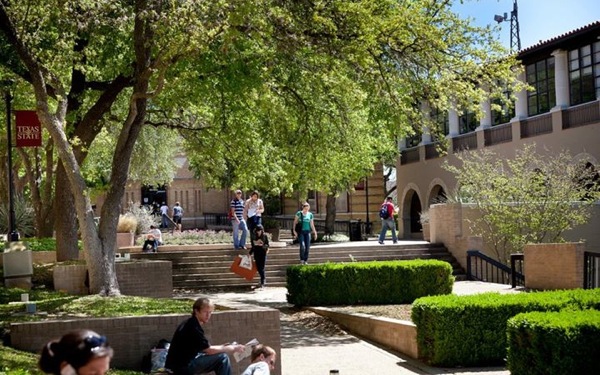 Most of us complain about the size of our dorm rooms being unreasonably small, but could you imagine sleeping in your car during your first year of college? Texas State University student Colin Ashby didn't just imagine it; he lived it.

In an interview with ABC News, Ashby said he lived in his car from August 2012 to May 2013 without his parents or school knowing. He didn't want his parents to know his loan fell through and that he couldn't afford the "typical college experience."

"[My parents] were just getting out of a divorce. I knew if I did tell them, they would have fought over who should pay," said Ashby.

So, he lived in his red Ford Focus, duct-taping sheets to his windows and losing hours of sleep when the weather got up to 100 degrees. "It was miserable and excruciating at times..." he said.

However, although Ashby had to shower in the rec room, stick to pre-packaged food and spend a lot of his free time in the library studying (also to take advantage of its air conditioning), he said he didn't regret the experience and that it was an eye-opener. "It made me take a hands-on approach to my education,” he said.

But for 20-year-old Ashby, who is set to graduate early in December thanks to all of his studying and applying for more grants and scholarships, he is no longer one of those students; he's now living with his brother in Austin.

To read the full story on ABC News, click here.