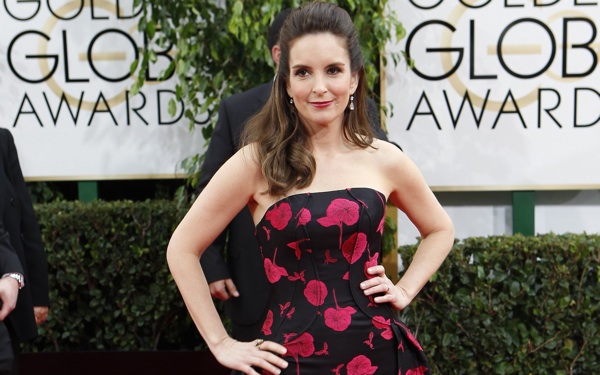 Bad news for Tina Fey: her "Cabot College" series will not be airing on Fox this fall, reports Vulture.

We had hope for this series, which was about an all-girls college in New Hampshire that was allowing four men to walk through its doors for the first time ever. Starring Margaret Cho ("Drop Dead Diva") and Asif Ali (Honeybee), we expected Fey's "Cabot College" to produce non-stop laughs this fall.

But apparently, Fox wasn't convinced. It didn't pick up "Cabot College" in May, and an industry member reportedly confirmed to Vulture that the show is indeed dead.

According to Variety, it's unclear if Universal TV will shop the pilot to other networks or outlets.