UPDATE: NIU Says it is NOT Banning Students from Social Media 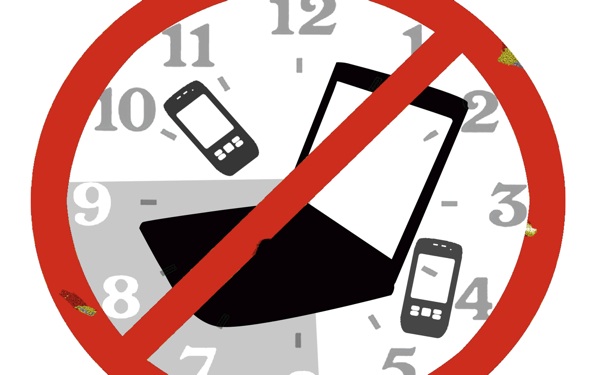 The Huffington Post reports Northern Illinois University is not banning its students from accessing social media sites, and that previous media reports are false. The university's director of media and public relations told HuffPost that the warning screen students may have seen is to protect the Internet server from external threats.

"The system does not block the content so much, it's to block the threats, the malicious code," said Paul Palian. "That's what we're trying to do with these firewalls in place. So our policy protects us from sites that have shown high frequency from being malicious or unethical. You can still have the option to go through and access [these sites], you just have to enter your NIU credentials first. It's a work in progress."

Posted Aug. 20, 2014: One college has taken Internet censorship to another level that is surely going to upset many students (and no, this college isn't in China). Northern Illinois University has banned social media, Wikipedia and even some political content (via Jezebel).

However, an updated version of the article also states:

Restricted access to social media sites only applies to university equipment and only following instructions to cease use of the equipment for such usage. The other restrictions still apply to personal computers on the network.

Still, the policy seems pretty vague and a little extreme.

Reddit user "darkf" told Beta Beat he was unable to access the Wikipedia page for Westboro Baptist Church in his dorm room on his personal computer and that the policy came "out of the blue."

“I feel that if someone doesn’t speak out about it at the start, it might be here to stay," he said. "I hope they can understand how restrictive it is to students.”