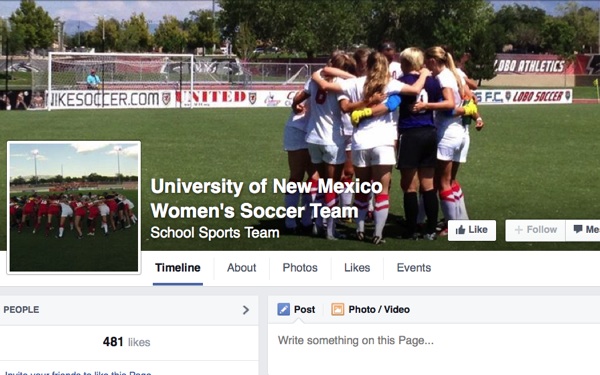 Some students are proving once again that you don't really have to be all that smart to get into college. Obviously, students should know by now that hazing fellow students rarely ends well, but it looks like the University of New Mexico's female soccer team didn't learn that lesson...until now.

The university is investigating reports of alleged hazing on the women's soccer team. Players are accused of forcing other players to strip, drink excessive amounts of alcohol and spraying them with urine. Ugh.

The hazing has reportedly left two students hospitalized, and UNM's spokesperson for the athletics department said the hazing allegations are "serious and we want to make sure we don't say anything without the facts."

According to Fox News, UNM has cancelled the team's game against Texas Tech that was scheduled for Friday amid the allegations.