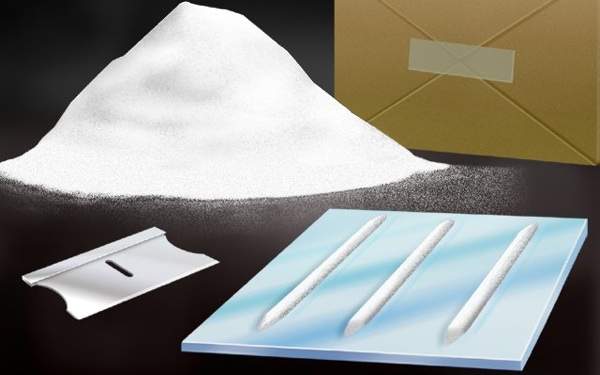 Let's be real for a second: it's hard to trust that a college student's first action after finding a 10-pound bag of cocaine in his or her suitcase would be to call the police.

In today's economy, where the term "broke college student" has more truth than ever before, we can imagine a student taking a different route after finding that amount of drugs, like selling it to other students or saving it for personal usage. After all, 10 pounds of cocaine has a $150,000 street value.

However, a student from New York's Fashion Institute of Technology did the commendable thing and turned it over the cops, reports the New York Post.

The 21-year-old found the cocaine in her suitcase after she arrived in her Manhattan dorm. She was traveling from Trinidad and Tobago to the JFK Airport, and authorities believe she may have been a victim of a smuggler who stashed the drugs in the wrong suitcase. Or, a corrupt custom official, baggage handler or airport worker might've wanted to make her an "unwitting drug mule."

But then again, authorities are also considering the possibility that the student was involved in the drug scheme but wanted to back out at the last minute.

At the time of posting, the student has not been charged with a crime nor has she been arrested.