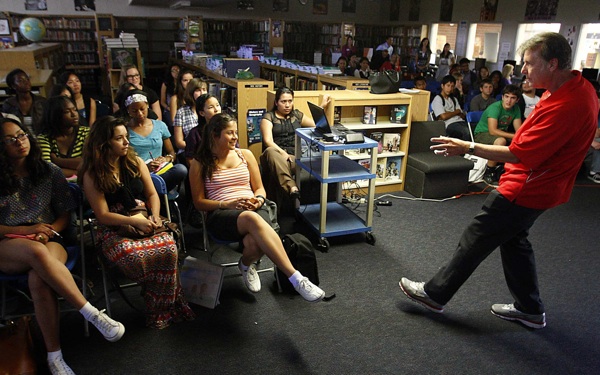 The New York Times reports that a series of federal surveys has found that selective, elite colleges have hardly increased enrollment of students who are less well off. From the 1990s to 2012, these "top" colleges have admitted roughly the same percentage of poor students.

However, some elite schools have been increasing enrollment of low-income students:  Vassar, Amherst, Harvard and the University of California system are a few of those colleges.

But if you look at a group of 28 elite colleges, which includes all eight of the Ivy League schools, enrollment of students from the bottom 40 percent of family incomes increased by only 1 percent from 2001 to 2009, reports The Times.

Read the full story on The New York Times.