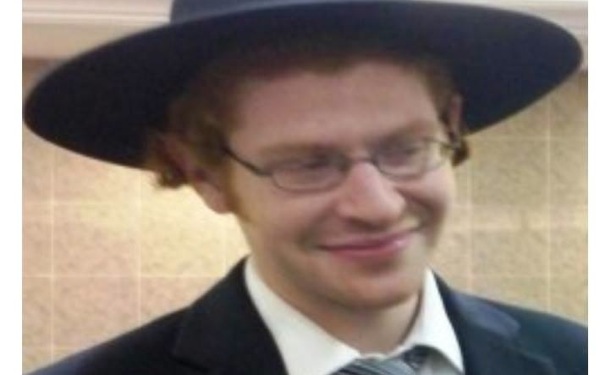 Following the disappearance of Aharon Sofer, colleges have been halting programs in Israel.
(Credit: Facebook/pages/The-search-for-Aharon-Sofe)

(MCT) Many study abroad programs in the Middle East and other hot spots around the world have been curtailed or postponed as the number of countries on the State Department’s travel warning list has grown to three dozen.

The disappearance of a rabbinical student from Lakewood, N.J., last week is the latest episode to heighten security concerns in Israel, where an uneasy truce was called on Tuesday after seven weeks of fighting between Israelis and Palestinians from the Gaza Strip.

On July 21, Israel was added to the State Department’s list of countries that it strongly advises citizens to consider not traveling to, prompting several American schools to suspend programming there.

“We have a policy here that we do not send students to any country that has a State Department warning,” said Marina Cunningham, executive director of the Global Education Center at Montclair State University.

The school suspended a dance program in Israel for the fall semester and has postponed sending students to Ukraine, which has been racked by civil unrest, Cunningham said.

Rutgers University has postponed sending three students to the dance program in Israel because it would have required them to travel around the country, said Steve Manas, a university spokesman. One student remains in another program in Haifa, in northern Israel, he said.

Most of the recent fighting has been near Gaza on the southern border, but this summer, rockets have reached as far as coastal Tel Aviv in the center of the country.

New York University suspended fall courses in its Tel Aviv program earlier this month, said spokesman Phillip Lentz. It is hoped the program can resume in January, he said.

NYU also suspended its program in Accra, Ghana, for the fall semester because of fears of the Ebola virus, he said. In a news release, the school said the decision was made not because of an immediate threat of contracting the virus, but rather because of concerns about getting students out of West Africa should the virus spread. There have been no reported cases in Ghana.

Some groups modify rather than cancel plans. On its website, the group Taglit-Birthright Israel, which offers educational trips to Israel for Jews (mostly young adults) worldwide, said minor changes have been made to itineraries to address security concerns. But it said that fewer than 10 of the more than 5,000 participants who came to Israel in early August have left earlier than planned.

Educators say flexibility is important in planning for any study abroad, particularly in volatile regions. NYU evacuated graduate law students from Cairo last year and Rutgers twice suspended programs in Israel in 2006 and 2009.

“We have to change the schedule a lot of times because of what’s going on,” said Drew University Professor Carl Savage, who coordinates archaeological digs in Israel.

A group of students wound up in bomb shelters in July when warnings were issued in Jerusalem, Savage said, and he was there when rockets were fired from Lebanon in 2009.