'Princeton Mom' is Back (AGAIN), this Time Bashing Sugar Babies 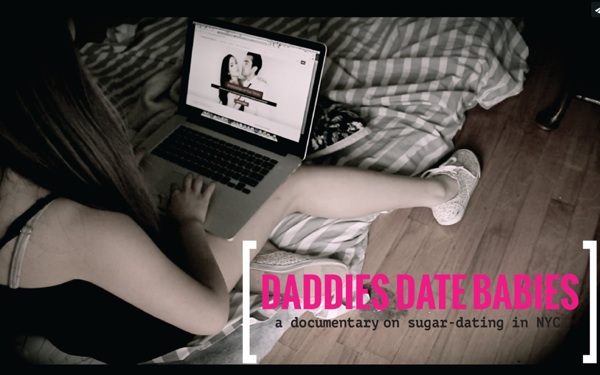 The notorious "Princeton Mom" -- the woman who spewed out questionable advice to women, telling them to find a husband in college and worry about a career later -- is in the headlines again.

Jezebel reports "Princeton Mom" has resurfaced after a Princeton University alum sent out an email promoting her documentary about sugar daddy relationships in New York City.

"The project tells the stories of 5 highly-educated, intelligent women (two of them are Princetonians'11) who have tried dating 'sugar daddies'," wrote Parinda Waniwat. "The documentary aims to de-stereotype and raise social awareness about this viable money-making option that is more common than most of us realize. Are transactional relationships necessarily bad/unethical?"

"Princeton Mom" (whose real name is Susan Patton) of course had some thoughts on this.

"This is disgraceful. You're calling them sugar babies? They are prostitutes," she reportedly wrote. "How awful that Princeton's name is attached to this."

To be honest, it's a little surprising that Patton would have this view. After all, isn't she the one who basically implied that Princeton women she be more focused on finding a suitable husband (aka a man with enough dough) rather than their own careers?

As one commenter wrote, "Susan, you, of all people, have a problem with this? I mean, shit, you're the one telling us not to give away the milk for free while simultaneously harping on our youth and attractiveness to men as our primary assets in finding a husband who will (hopefully) support us (financially) for life."

Finding a sugar daddy has become a growing trend, especially among college women in Southern California. The website Seeking Arrangement revealed UCLA had 180 members total, USC had 70, and CSUN had 59.

One of our reporters created a profile on the site and talked to sugar daddies online. One of them revealed he had a "secret" and "discreet" arrangement with a woman that ended when she graduated college.

"She enjoyed our time together and her monthly support enabled her to relax and focus on college and socializing with her peers," he wrote. "She received 3-4 thousand a month support. Plus shopping sometimes as well."

Obviously, the sugar daddy trend isn't going anywhere, and a film exploring this type of "dating" could be quite enlightening. Waniwat's sugar baby/sugar daddy documentary is planning to launch on Kickstarter, and you can check out the trailer here.