By Patrick McGreevy and Melanie Mason 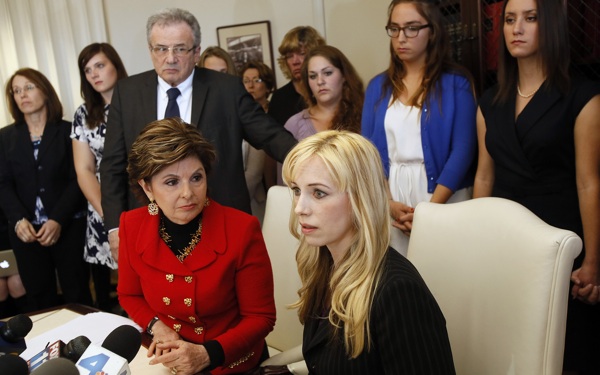 Seeking to address the problem of rape on campuses, such policies would be required at all public colleges and other institutions that receive state funds for student aid. They would have to include a detailed protocol for assisting victims of sexual assault, stalking, domestic violence and date violence.

The bill must still be signed by Gov. Jerry Brown.

Under the bill, students engaging in sexual activity would first need "affirmative consent" from both parties -- a clear threshold that specifically could not include a person's silence, a lack of resistance or consent given while intoxicated.

"These are our daughters, they are our sisters, they are our nieces,'' said Sen. Kevin de Leon (D-Los Angeles). "It is incumbent on men, in particular, to step up and to stand up and to do everything possible to change that culture -- a culture that's quite pervasive on our college campus. That is a rape culture."

Nearly 50 colleges and universities nationwide, including UCLA, USC and Occidental College, are under federal investigation for their handling of sexual-assault allegations.

In March, the UC system announced a revised policy that requires administrators to provide support and protection for victims of sexual assault and more detailed reporting of violence and harassment.