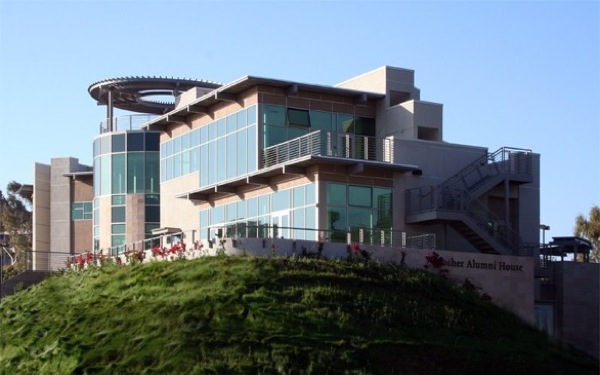 (MCT) A group of UC Santa Barbara students filed complaints with the federal government alleging that university administrators did not properly discipline a student who was found responsible for raping another undergraduate.

The allegations are part of a movement, led mostly by college students and recent graduates, to use existing federal laws as a way of holding campuses responsible for conducting thorough investigations of sexual violence accusations and providing safe environments.

Similar complaints have been filed at Occidental College, USC and UC Berkeley, along with dozens of other campuses across the country.

After Crimmel reported the incident, university administrators told her the process would take 60 days or fewer.

She did not report the crime to local police because she said she did not want to go through a trial. Instead, university employees found the accused student responsible for raping Crimmel, she said, and recommended a two-semester suspension.

The accused student hired laywers, and Crimmel said that university administrators stopped talking to her about the incident. Several months later, they began pressuring her to agree to allow her assailant back on campus the following school year, after she had graduated.

Crimmel said she was exhausted by the process and agreed to the terms because she was not well-informed of her options by school administrators.

She said she had asked several UC administrators for an explanation of the process, but that she had gotten little response.

UC President Janet Napolitano has established a system-wide task force on sexual misconduct, which is set to offer recommendations this month on how to further improve its policies.

In the complaints filed with the U.S. Department of Education, Crimmel and others allege that the school failed to conduct thorough investigations, that the punishments were too lenient and that administrators fostered a hostile environment that does not encourage students to report crimes.

"I'm here today asking for answers not only for myself, but all students," Crimmel said.