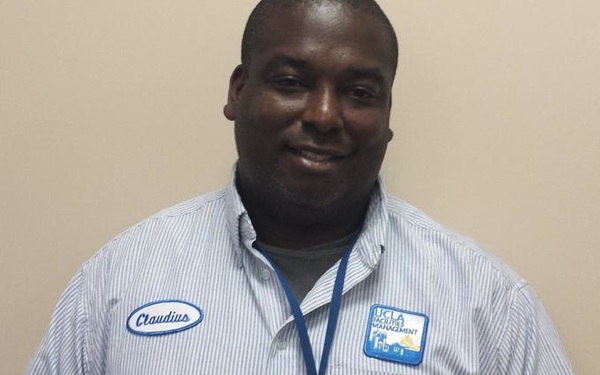 The LAPD and USC's Department of Public Safety have both been accused of racial profiling before (most notably, last year), and now UCLA's campus police finds itself facing similar yet slightly different accusations.

According to The Los Angeles Times, a 46-year-old African American UCLA facilities employee is accusing the university police of racial profiling him after being stopped Aug. 27 on campus after his shift.

However, the university insists the police officers were justified and disputed the lawyer's claims. According to police, Gaines was "obstructing and resisting an officer" when he refused to show his driver's license and proof of registration.

Read the full story on The Los Angeles Times.