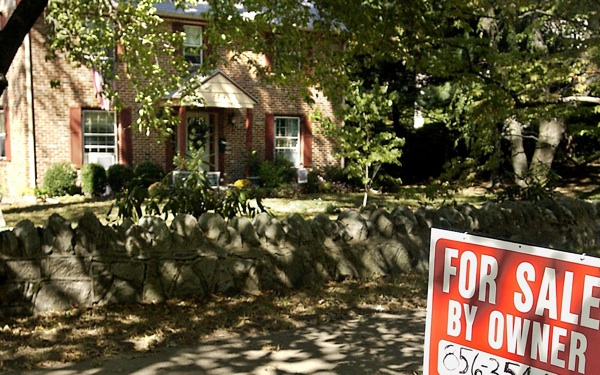 A new report shows that college graduates can afford a home in most housing markets despite their student loans.

Out of all U.S. housing markets, 96 percent are still affordable for recent college graduates who earn the median household income and have student loans.

There were only seven counties -- six in California and one in New York -- out of the 494 analyzed where student loans were the difference between qualifying and not qualifying for a home loan.

RealtyTrac, which reported the findings, said they were based on median home price data and average student loan debt for nearly 500 U.S. counties.

But while many markets are affordable, they might not be where the jobs are, according to Mortgage Bankers President and Chief Executive Officer David Stevens.

He highlighted the phenomenon of millennial urbanization.

"The affordability issue is far different if you look at where a larger percentage of these younger people are likely to live based on their work opportunities vs where they went to school or grew up," Stevens said in a written statement. "The jobs may not be in rural communities where affordability is highest."

In addition, with between $200 and $600 in monthly student loan payments looming over them, Stevens said that the debt load becomes a psychological barrier that adds to other uncertainties and contributes to a decision to rent or a delay in the decision to purchase.

Stevens cited data from Equifax and the Federal Reserve Bank of New York indicating that while more than a third of 30-year-old graduates with debt had a mortgage in 2008, the proportion was less than 30 percent for debt-free graduates.

But by 2011, the share of graduates without student loans who took out a mortgage exceeded the share for those with student loan debt.

Nationally, RealtyTrac's Blomquist says recent graduates with student loans need to earn in excess of a third more than their debt-free counterparts to afford a median-priced home.

Recent graduates in California with student loan debt needed to earn just 12 percent more than their counterparts with no debt -- the lowest of any state.

But despite the Golden State's standing, it was home to San Francisco County -- which was unaffordable for even debt-free graduates -- who came up $63,301 short of the county's median income. In all, there were 12 counties in this category.

Housing affordability was worst in Michigan, where recent graduates with student loans needed to make 55 percent more in income to match the buying power of those without student loans.

In Ohio, those with student loans needed to make up 53 percent, while it was 49 percent in Pennsylvania, 48 percent in Iowa and 47 percent in Alabama.

"Affordability for median-income earners was still good in all of these states, with the median household income comfortably above the minimum income needed to buy a median priced home -- even with student loan debt," RealtyTrac said. "But the average amount of student loan debt in these states was large relative to median home prices, resulting in a bigger percentage impact on home affordability."