Study: Daily Marijuana Use at Highest Rate Among College Crowd 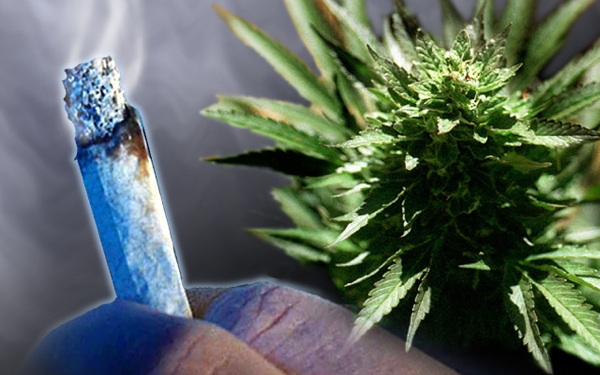 Detroit News reports a University of Michigan found daily marijuana use among college students is the highest it has ever been in three decades. Meanwhile, use of drugs such as cocaine and synthetic marijuana has decreased.

"This is the highest rate of daily use observed among college students since 1981 — a third of a century ago,” said one of the study's investigators.

Also on the incline among students is psychostimulant use (including drugs that treat ADD), which has doubled since 2008. Ecstasy, narcotics and hallucinogens are also among the most frequently used drugs.

Surprisingly, alcohol use has declined from 2008 to 2013, from 69 percent of students admitting they had a drink within 30 days to only 63 percent.