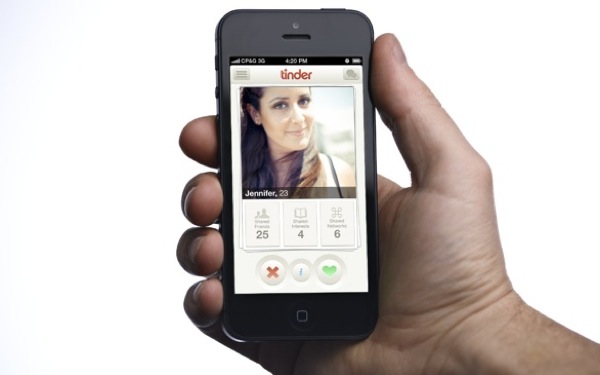 Tinder co-founder and former executive Whitney Wolfe has settled with the dating app and its parent company IAC after accusing its CEO and fellow co-founders of sexual harassment.

According to Buzzfeed, Wolfe settled for an unknown sum of money.

"[Wolfe] is proud of her role as a co-founder of Tinder and of the role she played in the app’s success. She is now pleased to be able to focus her energy, talents, and ideas on exciting new opportunities," Wolfe's lawyer told Buzzfeed.

In June, Wolfe filed a complaint against co-founder/CEO Sean Rad and co-founder Justin Mateen, accusing Mateen of "extensive sexual harassment" and Rad of condoning and witnessing the harassment, and dismissing her complaints. Buzzfeed also reports Rad and Mateen subjected Wolfe to "horrendously sexist, racist, and otherwise inappropriate comments, emails and text messages" before firing her.

IAC suspended Mateen from his position after the complaint was filed.

Read the full story on Buzzfeed.