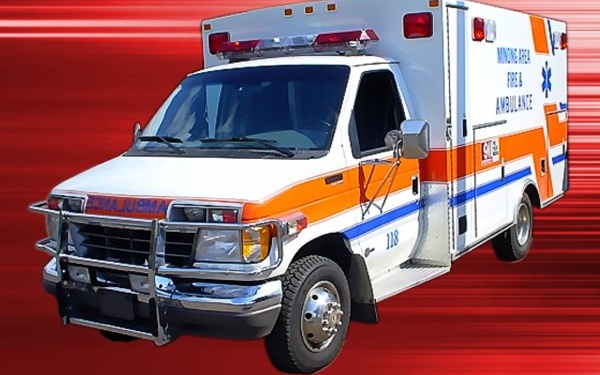 Updated on Sept. 16, 2014: The Detroit Free Press reports that officials are saying only one Olivet student was actually sick; the other 54 students were transported to the hospital as a precaution.

Dozens of students at Olivet College in Michigan became ill and were treated at the hospital for nausea, headaches and dizziness over the past couple of days.

The Detroit Free Press reports about 55 students were sickened (though some outlets are reporting the number is 49, and 55 have been "assessed"). At first, carbon monoxide poisoning was thought to be the culprit. However, fire department officials have ruled it out.

"It’s definitely not CO2,” Fire Chief John Collins told the publication. “It’s a virus or something else.”

The men's dorm has been evacuated, and students released from the hospital are staying in an event center on campus.

“We don’t know what might be causing it, but everything is on the table as a consideration,” Olivet College Dean and Provost Maria Davis reportedly said.