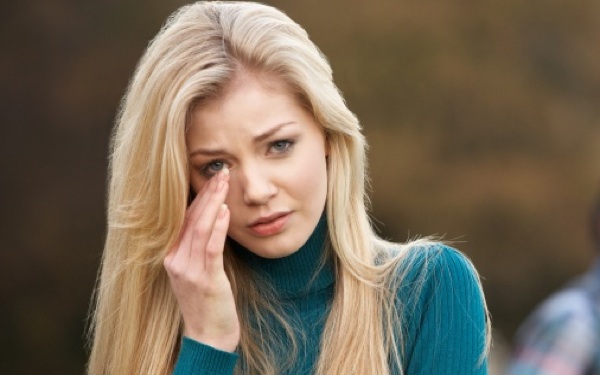 Sexual harassment on college campuses is not just a U.S. issue; it's an international problem.

The UK’s National Union of Students (NUS) poll (which surveyed more than 2,000 students) found that one in four students have dealt with unwanted sexual advances (via Salon).

What exactly is an "unwanted sexual advance?" NUS describes it as "inappropriate touching and groping."

Furthermore, more than one-third of women endure unwanted sexual comments about their body.

According to the Guardian, these survey results show that "lad culture" or "laddism," which are terms to describe "behaviours and attitudes that … belittle, dismiss, joke about or even seem to condone rape and sexual assault," is present at UK universities.

"These stats show that harassment is rife on campus, but we still we keep hearing from universities that there is no fear, no intimidation, no problem - well this new research says otherwise," said NUS President Toni Pearce. "Sadly, all of these elements exist in campus life, we know because we hear it from students [...] Today I say to universities everywhere the passing the buck approach of ‘not on my campus’ is now completely unacceptable. They must acknowledge the problems and join us in confronting them."