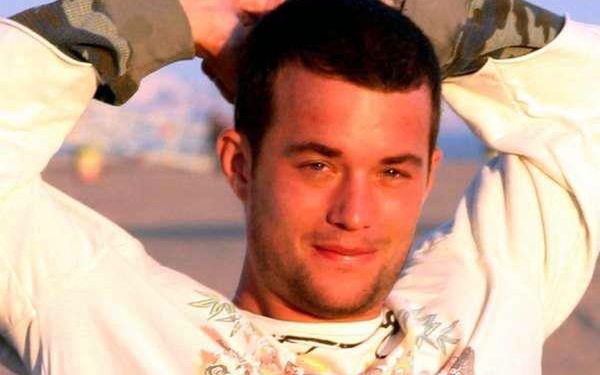 Brent Shapiro was a USC music student, on the dean's list and had planned to go to law school.
(Credit: Facebook/BrentShapiroFoundation)

Linell Shapiro fought back tears as she honored her late son Brent Shapiro, a law school-bound University of Southern California undergrad who died after having a few drinks and half of an ecstasy pill, at the ‘Summer Spectacular Under The Stars’ benefit over the weekend.

She spoke about the Brent Shapiro Foundation's—which was founded upon the family’s personal tragedy— progress and its continued efforts to “conquer alcohol and drug dependence by turning the fear, grief and helplessness caused from the disease into awareness, compassion and support.”

“Drug abuse education should begin at 8 years old,” said Shapiro, “and it is our belief that the solution lies in a new, different and fresh approach. We intend to use a simple model of educating parents, teachers, children and communities about this disease.”

Brent Shapiro, 24, died in October 2005 after attending an USC-Arizona football game. He went to a Hollywood party where he reportedly drank beer and ingested ecstasy. Brent began vomiting, talking incoherently, and became unresponsive and non-communicative. He was pronounced dead the next day.

At Saturday’s event, his mother announced her plans to publish a drug and alcohol awareness book for children under the age of 10. She also presented a video presentation with inner city children convening and staff interviews introducing the foundation’s latest awareness endeavor, Brent’s Club.

The foundation currently works with the Variety Boys and Girls Club in Boyle Heights (located in east Los Angeles) to provide a sober club for student participants so they can have a safe place to play and study. Students must also agree to weekly drug testing, and those who test positive must receive private, discreet counseling. Meanwhile, those who remain sober are rewarded with iPads, laptop computers, tutoring, hot event tickets and college scholarships.

Robert Shapiro—the prominent L.A. attorney most remembered for his defense of O.J. Simpson during his 1994 murder trial—along with his son Grant, spoke about Brent’s dreams, the vicariousness of those dreams living through the foundation’s national leadership, and the foundation’s fight against drug and alcohol dependence.

“We believe that increasing awareness is the first step to change,” said Shapiro, affectionately known by his peers as ‘Bob.’ “Change. Change in the way this disease is viewed, change in the way it is identified and prevented, and change in the way people who have the disease are viewed by society.”

“My brother would want everyone here to have a good time tonight and support the mission of the foundation,” said Grant, as A-list celebrities and top echelon socialites looked on clapping, cheering and some even weeping. “It’s time to get educated and become more aware.”