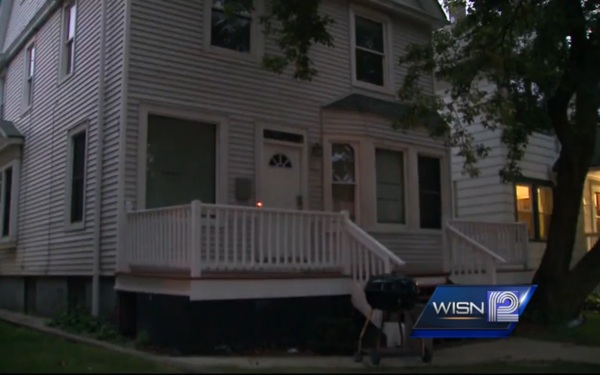 A party the University of Wisconsin-Milwaukee's Tau Kappa Epsilon (TKE) fraternity threw last Friday has led to one arrest and the frat's suspension.

The Milwaukee-Wisconsin Journal Sentinel reports officials are investigating whether or not members slipped date rape drugs into attendees' drinks.

One student has been arrested, and three women and one man were taken to the hospital. The three students were vomiting and had memory lapses.

What's really suspicious is, according to a search warrant affidavit, one of the women taken to the hospital (she had a BAC of .225) said afterwards a Facebook post indicated TKE tried to roofie women. During the party, the woman recalled, a fraternity member got upset when she tried to pour drinks. She also reported a "weird feeling and sensation before she blacked out."

"We are deeply concerned about these allegations because the safety of our students is our No. 1 priority. Our police are aggressively pursuing this investigation to determine exactly what happened and who may be involved," said a university spokesman.

At least 40 people attended the party, and many of them were underage students.

"I saw a lot of people going in and out of the back area. (It) looked to me like younger kids, mostly freshmen because I've seen a lot of them floating around in the area lately," one student told WISN.

Currently, the district attorney's office is reviewing whether the arrested student should face possible charges.

Last year, TKE was linked to three sexual assaults, but did not face any charges after an investigation.

If the fraternity did try to date rape the female students, this only further proves the point that perhaps women do need devices such as this nail polish that supposedly detects roofies when you've been exposed. And they need it now.

Campus News
In the Noah’s Ark of citrus, caretakers try to stave off a fruit apocalypse
98 views