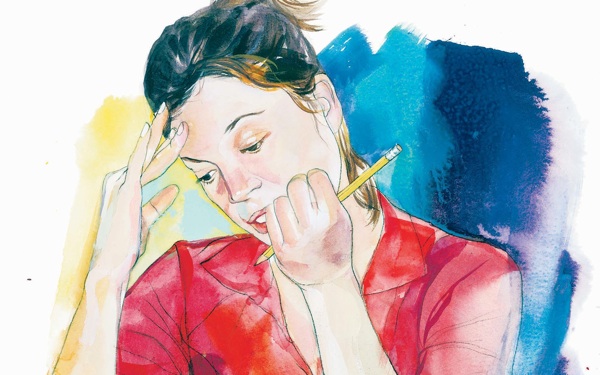 Over at Dartmouth, computer science professor Andrew Campbell said the school's quarter system is quick and exhausting, causing students to burn out. So, he created a study in which automatic smartphone sensors collected data about students' locations, conversations, sleep patterns, mood and stress levels over a course of 10 weeks.

The researchers compared the sensor data to self-reported data such as metal health and behavioral surveys, and they also looked at students' academic records and GPAs.

What they found was the app, called StudentLife, was able to predict students' mental health issues (stress, depression, etc.) and academic performance levels based on the sensor data. Between the sensor data and self-reported data there were some correlations including: low levels of physical activity correlated with depression and predicted loneliness.

Talk about a 'smart' smartphone.