Rutgers Shocked by Deaths of Two Students in Separate Incidents 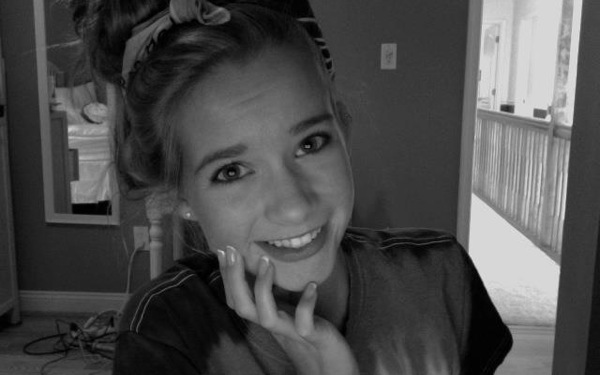 Rutgers University in New Jersey is mourning two students who died over the weekend — one after a gathering at a fraternity house and another after a bear attack.

Caitlyn Kovacs, a 19-year-old sophomore, died early Sunday morning after she was taken to the hospital after appearing to be in distress while with a group at a fraternity house Saturday night, the Middlesex County prosecutor said in a news release cited by several media organizations.

Kovacs was studying animal sciences at the School of Environmental and Biological Sciences, according to a statement from Rutgers University President Bob Barchi.

“Her passing over the weekend is a tragic loss to her family, her friends, and the entire Rutgers community,” Barchi said in the statement.

Another student, 22-year-old Darsh Patel, was killed Sunday in a bear attack in a wooded area of Passaic County, according to a statement from Chancellor Richard Edwards. Patel was a senior in the School of Arts and Sciences majoring in information technology and informatics.

Patel was hiking with a group of friends when they encountered the bear. The hikers ran and split up, according to a statement from the West Milford, N.J., Police Department. Authorities found the bear near Patel’s body; the animal was euthanized.

“As we grieve over his tragic passing, please know that our thoughts and prayers go out to his family and loved ones and to all his friends and fellow students at Rutgers,” Edwards said in the university’s statement.

Calls for additional comment on both deaths were not immediately returned by authorities or Rutgers.