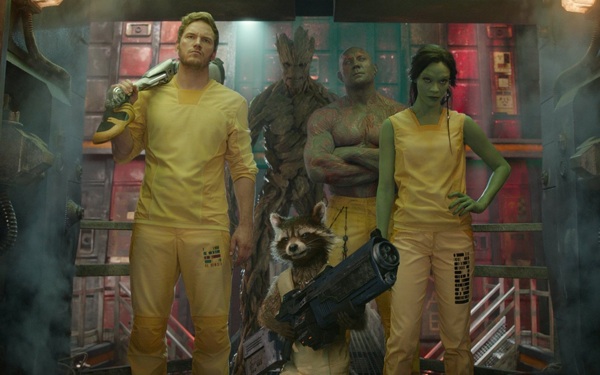 Guardians of the Galaxy
(Credit: Marvel/MCT)

This past summer should be named the "Summer of Marvel Movies." We had Captain America: The Winter Soldier and Guardians of the Galaxy. Marvel Studios gave us Iron Man 3 in summer 2013, and the summer before that we had The Avengers. Say what you will about superhero films—all of these movies were hits.

And for University of Baltimore students who want to understand why these movies were successful, all they have to do is enroll in "Media Genres: Media Marvels" during the spring 2015 semester.

According to the Hollywood Reporter, the course will “examine how Marvel's series of interconnected films and television shows [...] offer important insights into modern culture."

Arnold T. Blumberg, who will be teaching the course, said in a statement, "One thing we'll do is dive into the impact of the Guardians of the Galaxy film, which proved two things: Mainstream movie audiences are not remotely tired of superhero movies; and Marvel Studios can now release a sci-fi adventure that actually features talking trees and raccoons."

It sounds like aspiring filmmakers can definitely learn a thing or two from Marvel Studios and this course, which sounds SUPER fun.