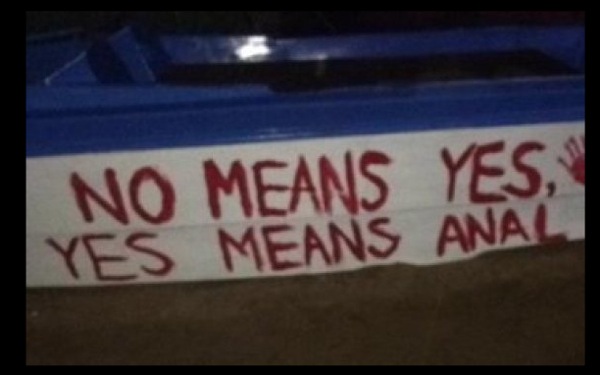 Texas Tech University is creating a Greek culture task force, after a fraternity there drew national attention for posting signs at a party that seemed to encourage rape.

The Task Force on Greek Organization Culture will review policies, procedures and education programs relating to fraternities and sororities on campus, according to a news release from Texas Tech.

The task force will be chaired by Senior Vice President and Vice Provost Juan Munoz. The Lubbock community, university, system and student leaders will be identified to serve on the task force, the release said.

"Recent incidents involving some members of the Greek community have presented us with a unique opportunity," Munoz said in a statement. "We take very seriously the issues facing our Greek culture. The task force will carefully and methodically re-evaluate the university's current educational programs and policies, determine the appropriateness of new courses of action, and present actionable recommendations to university and system leadership. We will immediately identify and form a diverse committee of system, university and community representatives to address these issues."

The task force will meet throughout the fall and make recommendations in the spring, the release said.

"Our goal of this task force is to strengthen the culture and standards of conduct in the Greek community at Texas Tech University," Texas Tech  System Chancellor Robert Duncan said in a statement. "As not only chancellor, but also a former fraternity member, I know the recent incidents involving some of our Greek students and organizations do not reflect the values and overall environment at this university. In addition to the current programs and policies in place, it is clear that we need to do more for the well-being of all of our students."

Visit the Houston Chronicle at www.chron.com