So, BYU Has this 'Beard Ban' and Some Students Aren't Too Happy About it 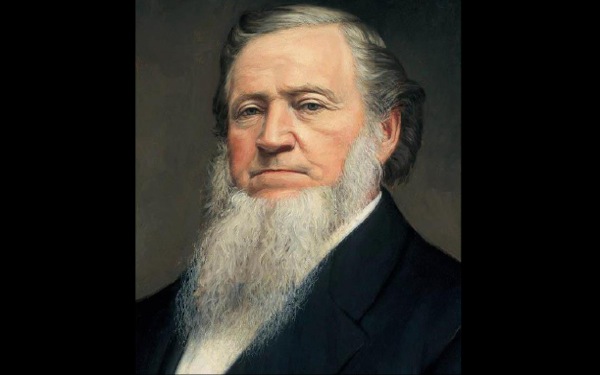 This is what about 50 Brigham Young University male students chanted on campus Friday evening in an effort to convince the Mormon university to rethink its no-facial hair policy, reports The Salt Lake Tribune.

"I love BYU, I love being a student here," one student told the paper, "but the rule on beards I find particularly outdated."

However, BYU spokeswoman said, "It’s nothing against beards. It's just how we choose to represent ourselves at the university."

Among the other banned items and behaviors under BYU's mandatory student contract/honor code: drinking alcohol, tattoos and premarital sex.

"The truth is, I'm not a virgin," she said. "I'm a sexual woman and a proud feminist, and I don't feel bad about it. But it's hard to admit that, because women at BYU who aren't virgins are treated as inferiors and that's not fair."

Now that students are challenging the religious university's no-sex and no-beard rules, it should be interesting to see what bizarre rule will be protested next (we vote for the "abstain from tea and coffee" rule. Seriously, how do these students survive all-nighters without a venti coffee from Starbucks??)

Campus News
College students wonder: Are they getting a quality education? Will they get sick?
50 views