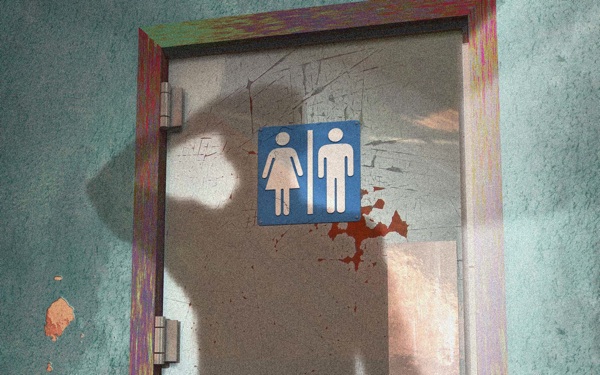 As part of a move to make UC campuses more comfortable for transgender and gay students, officials announced Monday that they would begin converting single-stall bathrooms into gender-neutral ones and include such facilities in new and renovated buildings.

The pledge by UC President Janet Napolitano is in response to a recommendation by an advisory council of students, faculty, staff and alumni on LGBT issues. The bathroom policy would widen an agreement UC reached in June with the union representing teaching assistants, tutors and readers that promised gender-neutral bathrooms within easy walking distance for UC employees.

A spokeswoman for UC said that many details remain to be worked out on the bathrooms, including the number of single-stall facilities possibly involved and any costs.

In another issue arising from the task force, UC will allow students to include a preferred name to be used on campus records along with their legal and birth names. This would aid students who may be using a name associated with a gender different from their birth gender, officials said.

Some UC campuses, including UC Riverside and UC Berkeley, already have a “gender-neutral” dormitory that allows students of the opposite sex to share the same room, not just live on the same floor as is more common at college campuses.  That policy for the rooms began since some gay, bisexual and transgender students feel more comfortable living with a roommate of the opposite sex.