TMZ: Amanda Bynes Reportedly Got Kicked Out of FIDM 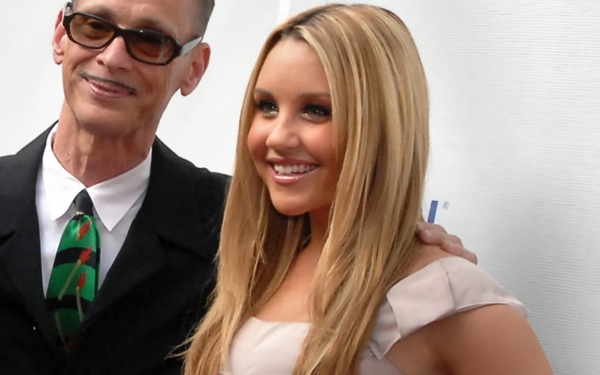 "Multiple sources" told the site Bynes was expelled from the Fashion Institute of Design and Merchandising in Irvine last month and that she would be high off weed during class. She reportedly also offered money to her classmates so they could do her homework, and she was even caught cheating during a test.

A student named Rachel specifically told TMZ the former child star sucked at hiding her highness in class, she would ditch class, she laughed out loud at inappropriate times, and she got in "horrendous arguments."

Yikes! And just when you thought things were looking bright for the troubled actress...

Blog
What qualifies as 'cheugy' in the Northwest? Generation Z weighs in
925 views