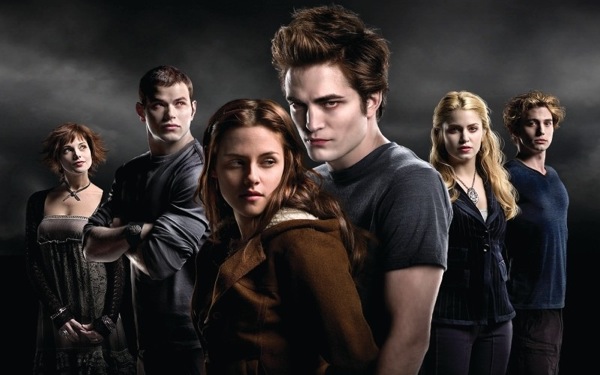 Sorry, folks. If you thought the Twilight hype was over, you were dead wrong.

Oh noooo, you might be inwardly groaning. But actually, this is great news, especially for aspiring filmmakers.

Author Stephenie Meyer has teamed up with Lionsgate, Facebook and Women in Film to create a short film competition and social media campaign. Called "The Storytellers -- New Creative Voices of The Twilight Saga,"  the contest is for aspiring female filmmakers and directors who will create short films based on Twilight characters.

"The female voice is something that has become more and more important to me as I've worked in the film industry,” said Meyer in a statement.

At least five aspiring female filmmakers will be chosen to direct the Twilight short films, but they'll also receive mentorship from a "blue chip" panel of advisors, which will ultimately select the winning shorts that will premiere exclusively on Facebook next year. That star-studded group of panelists are Meyer, Kristen Stewart, Kate Winslet, Octavia Spencer, Jennifer Lee (writer of Frozen), Catherine Hardwicke (Twilight director), Julie Bowen and Women in Film president Cathy Schulman.

But, it will be the fans who will help decide which filmmaker will be the grand prize winner, raking in a cash prize and career opportunities.

In today's film industry, women are still underrepresented; this competition seems to aim to correct that.

"Women In Film is proud to help recruit and mentor female filmmakers as part of a project that illustrates the power of a beloved book and movie franchise to lessen the gender gap in our film community and provide a platform for women’s perspectives to be seen and heard," said Schulman.