Love of Cartography: Australian Band Maps Out Their Place in Post Rock Province 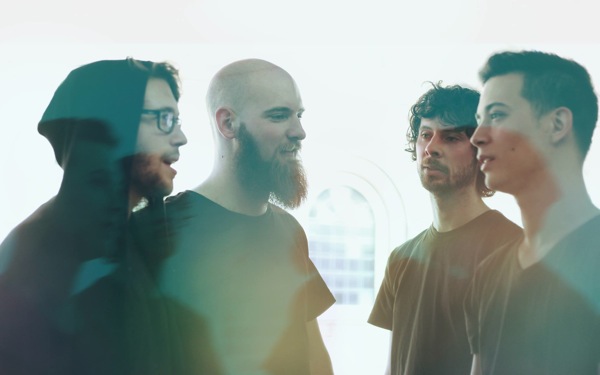 On the group’s sophomore album, Love of Cartography, released via the Bird’s Robe label, the foursome keeps the energy level high with attention-enfolding solidity and subtle melodies. Amp-shredding tunes such as “The Stars Are Stigmata” are filled with generous twin-guitar noise, resonating bass and malleable drumming.

But, this is not a single-sound band.

While sleepmakeswaves revel in urgency and storm, these guys recognize the importance of a well-placed calm-down, which gives Love of Cartography a dexterous balance. For example, understated electronics shift through other cuts, such as the undertow number “A Little Spark” and the intro to epic “Emergent,” which builds like a swelling upsurge, from ebb to calamitous crash. First single, “Something like Avalanches,” also deftly combines melodic rock (think Explosions in the Sky) with discerning digital effects.

The group’s debut was nominated for an ARIA (Australia’s equivalent of a Grammy Award), so it won’t be long before sleepmakeswaves get wider notice stateside as well.

Love of Cartography is available now.