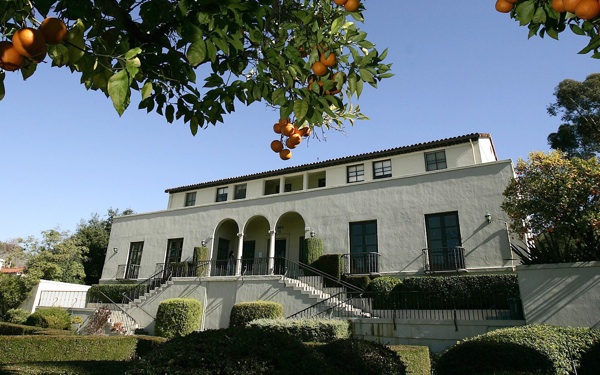 Occidental College campus is one of many being sued by students.
(Credit: Brian Vander Brug/Los Angeles Times/MCT)

The number of sex crimes reported at some California colleges rose in 2013 from the previous year, according to figures released Wednesday by the schools.

The annual disclosures are mandated under the Clery Act, which calls for colleges and universities that receive federal funding to publish statistics on campus safety.

More than 50 schools are being investigated for possibly mishandling sexual violence and harassment complaints and violating the Clery Act and Title IX, a portion of a 1972 law that prohibits sexual discrimination in all education programs and activities.

Schools across the country, including USC, UC Berkeley and Occidental College, are being investigated by the U.S. Department of Education.

Students and faculty have raised media awareness and filed numerous complaints with the federal government over colleges' handling of sexual assault cases. The Obama administration has also made campus assault a priority by calling on all colleges and universities to address the problem, by clarifying federal laws on sexual harassment, and through public campaigns aimed at encouraging men to report and prevent assaults.

The increase at the Westwood campus could be the result of efforts to encourage reporting, said Nancy Greenstein, UCLA's director of police community resources. "We've been trying to reach out to students," she said.

There were 64 total sex offenses reported at Occidental in 2013, a dramatic increase from 2012 when 11 were reported. That number includes forcible and non-forcible sexual assault, including statutory rape.

The jump is "primarily due to increased awareness of Title IX issues and of reporting and support options at the" college, Occidental administrators said in an email to faculty and students.

The college also included five sex crimes reported in 2012 and 2011 that should have been included in those years' Clery data, according to the email. The school could potentially be fined for not having included those incidents in earlier reports.

"These new rules strengthen schools' capacity to provide safer college campuses for students and to keep everyone better informed about campus security policies and procedures," U.S. Secretary of Education Arne Duncan said when the new regulations were issued earlier this year.

Last week, Gov. Jerry Brown signed a bill — the first in the country —- requiring colleges and universities to adopt a standard of unambiguous consent among students engaging in sexual activity. And the UC system has proposed a series of steps to improve its handling of sexual assault allegations across its 10 campuses.

The Clery Act, named for Jeanne Clery, a Lehigh University student who was raped and killed in her dorm in 1986, is intended to help the public assess campuses' safety. Schools that fail to accurately report statistics face fines of up to $35,000.