When young women enter in college, Halloween is no longer just about hanging out with friends, carving out pumpkins, going to school dances or visiting haunted houses. No, no. It's about finding the sluttiest (hem, hem--we mean sexiest) costume out there to wear to the campus parties, fraternity ragers, nightclubs, bars, etc.

The folks over at Yandy.com, a website that specializes in selling these very sexy costumes, analyzed last year's costume sales by ZIP code. Buzzfeed reports Yandy was able to discover that sexy Halloween costumes were sold mostly in college towns (surprise, surprise).

The site compiled a list of the 10 campuses that bought the most sexy costumes, and it was able to find each school's favorite sexy costume.

Now, USC was listed No. 3 on the list, and you probably won't believe what the top sexy costume was: a $250 Sexy Viking! A viking -- not even a Sexy Trojan!

Yeah, that's pretty random, but some of the sexy costumes at other schools make sense. For instance, at Washington State University it was a Spanish Pirate. "This increase in sexy pirate costume orders led to speculation that the spike was driven by students paying homage to famed WSU football coach Mike Leach’s much-publicized affinity for pirates,” Yandy said in press release, according to Buzzfeed.

And at the University of Michigan (Ann Arbor), the top sexy costume was a Sexy Wolf, which makes sense because the college's mascot is a wolverine. Duh.

Check out the rest of the top sexy college town costumes here! 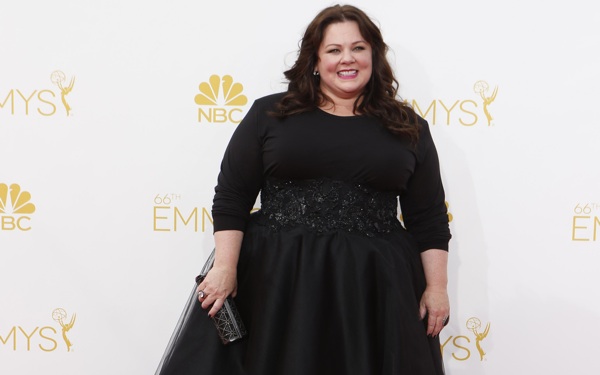