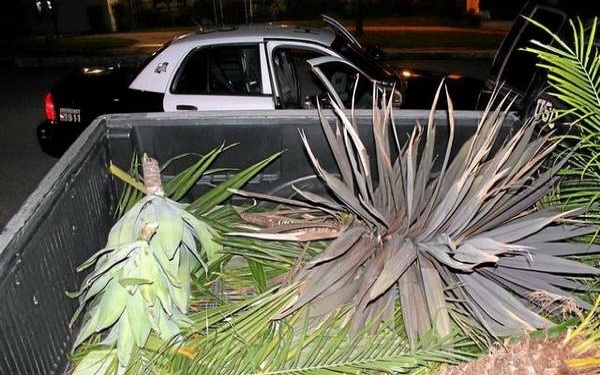 Sure, those last two items are unconventional but for five USC students, they were vital. In fact, they were so vital that the students had to resort to allegedly stealing plants and lawn statutes from Alhambra yards so that they could have the right decor for a fraternity party.

However, because our country has laws against stealing, the students got caught and were arrested.

According to the San Gabriel Valley Tribune, the students belonged to the Sigma Nu fraternity and were arrested early Wednesday for stealing a Buddha, cat and duck statues from yards along with various plants.

"The suspects were using prune shears to cut the tops off of smaller (palm) trees," said Sgt. Gerald Johnson.

The five students were arrested on suspicion of grand theft and conspiracy to commit grand theft.

Next time, just focus on getting the beer, boys (if you're over 21, that is).