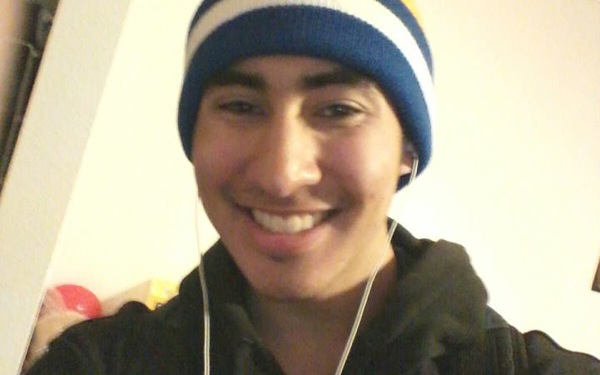 Twenty-year-old UC Santa Cruz student Joseph Badiali has been charged with murdering his mother with scissors and killing her three Chihuahuas while visiting her over the weekend.

Police say Badiali's mother, 57-year-old Rosemary Badiali, was found dead with multiple stab wounds in her head. The three dogs were found in the backyard also with head wounds.

"Yes, I did it. She's gone. She's dead," Badiali told police when they arrived on the scene after Badiali's grandmother called 9-1-1. Badiali's hand, legs and clothing were covered in blood.

It is unclear what the motive was in the slaying.

Badiali faces one count of murder and animal cruelty charges.